What happens when students are given an opportunity to play with words, after spending a month engaged in researching, writing, memorizing and presenting speeches?  Hilarity and high jinks!

For this task, students were given ten story starters to choose from, and fifteen minutes to write as much as possible.  On your mark, get set, go!

Here are some of the results: 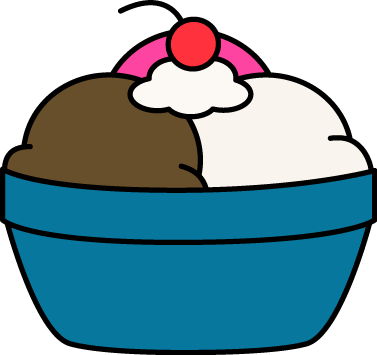 "If snow was ice cream, there wouldn't be any snow left! Kids would eat it all, and winter would go really fast. No one would eat anything else, like Doritos, because they'd be eating ice cream. Now we know who's causing climate change! R.I.P. Winter Olympics!"
-- By Soren 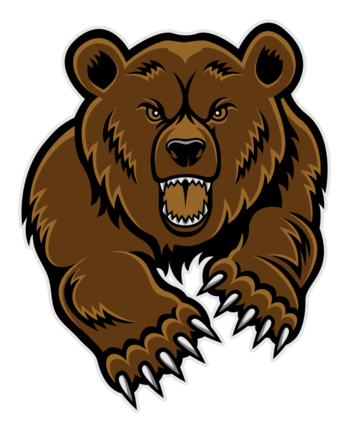 "I was sledding down the biggest slope, when a grizzly came running after me, as if it was a dog running on a treadmill, chasing a bone on a string!  As it chased me, I came to a fallen tree branch and dragged it with me. As I held it in my hand, I tore all the small branches off it, to use as a steering wheel, so I could go around trees, holes, jumps, etc. The bear was gaining on me, and when I was coming to the bottom of the hill I saw the biggest jump. I let the stick go and held on as hard as I could to my sled, closed my eyes, and went over the jump. Just as I got off the jump, the grizzly jumped, missed my sled and landed in a big snow pile. I landed in a tree and couldn't get out of it, because I was stuck between the branches! I found some snow, melted it, and then used it to make the branches slippery. I slipped out of the tree and landed in a snow bank. I quickly got out of the snow bank and ran as fast as I could to my house, shut the door, ran up the stairs to my bedroom, jumped into bed and pulled a blanket over my head. I stayed there for the rest of the day!"
-- By Brooke 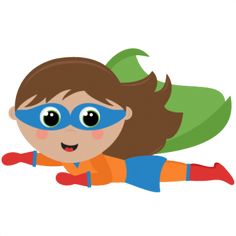 "If I saw the Yeti, I would flip out! I would say, "Hey, Dude. How's it goin'?" Then, he would say, "Nothin' much. I'm just sitting on top of a mountain." Then, I'd say something like, "Hey, you, a cool dude, want to catch a movie or something?" From that moment on, we would be best friends for our whole lives! We'd start growing up together, having fun and seeing movies. But, one day the Yeti would disappear. We'd look up and down... well, practically everywhere. I'd be heart broken, thinking I would grow old and weak all alone. But then, one day, a Superhero would break into my house to give me the most important information ever!  He would say, "The Yeti thinks you suck!" So, I would get over the Yeti and become best friends with the Superhero...
-- By Enya

"If snow was made of something else, it should 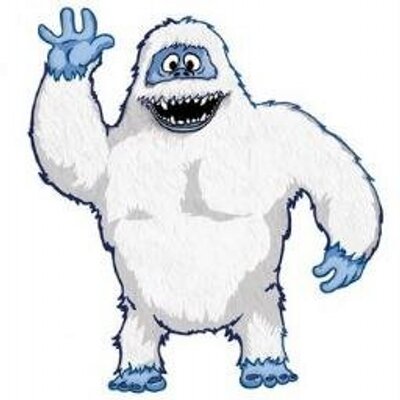 "If I met a Yeti I would say, 'Back off!" He would be the one running the other way. If he ran away I would chase him. Once we got to the top of a mountain I would beat my chest and scream like King Kong, forcing him to run off the mountain. If he survived, I would grab one of those flags in the arctic and stick it in his foot, so he could not run away. Then I would walk up and give him a hug, take the flag out and walk him home. We would be be friends for the rest of our days!"
-- By Owen, Gr. 5 "I was sledding down the biggest slope when a bear, a cheetah and an elephant were running at me from behind. I screamed as loud as I could, but while I was screaming I got distracted by a butterfly, fell off the sled and crashed into a tree. I felt like I was flying, then I fell into a pond where badgers were ice fishing. One of the fishing hooks got caught on my pants. When I got out of the pond, there were five hundred animals chasing me. I ran into the closest house, but didn't realize I ran into my enemy's house. Before I could get out, she locked the door and started yelling at me. Then the animals started to break the windows and climb into the house. I busted through a window. Then I saw Mr. Phelps swimming with a penguin. After that, something really scary big happened: a saw an ant. By the time I got to the hill, the biggest thing EVER happened to me..."
-- By Grace 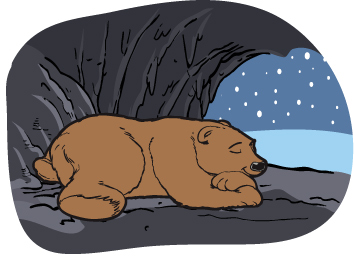 "If I could invent a new Winter Olympic sport it would probably be a food eating competition. I would invent this sport because I am good at eating, so I could probably go to the Olympics for Team Canada. I could probably win gold if it was some good food, but if it was bad food I would likely just win bronze. It wouldn't be bad to win bronze though, because that's third place and still a medal!"
-- By Madden 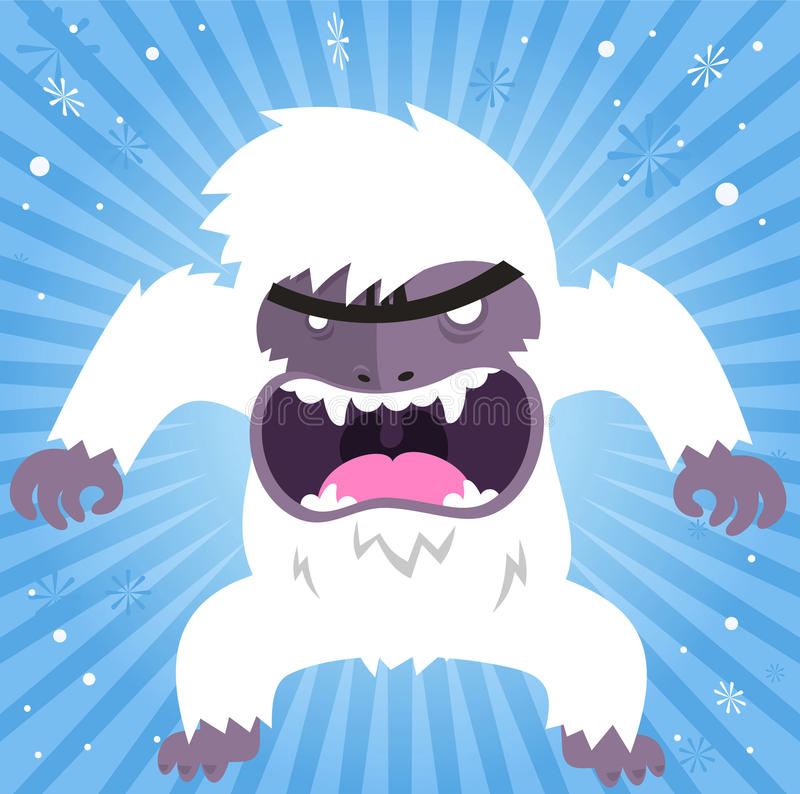 "If I saw a Yeti, of course I'd scream and yell and run for my life! Then, he'd follow me into my house. He'd break my  house. I would grab a sled and go down the mountain.  He would be eating out of my fridge when he saw me head straight for a tree. Owwwwwwwww, I would think, what is that big dot coming toward me? It would be him on my other five sleds! I would move away from the tree and continue my way down. I would get to the end and run into town. Of course, he would follow me, so I would run to the zoo, but before I could tell them, "Get a mansion-sized cage," he would crash the zoo too!  So I would get a cage, thank the zoo keepers for their help, and drop it on him. After that, I would get $1,000,000. The end. Hope that doesn't happen to you some day!"
-- By Phynn