In gym class, students have been learning the basics of three-pitch softball and refining their skills. We divided the class into two teams, and students remained with the same team throughout the baseball unit.

Over the past week, we wrapped up our baseball unit with a best-of-five championship series.

Here are some action shots from the championship series: 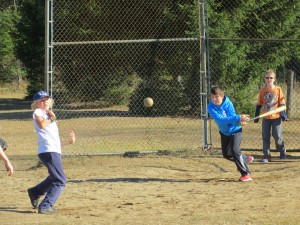 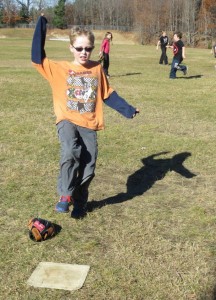 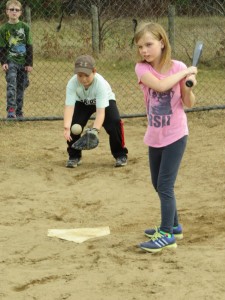 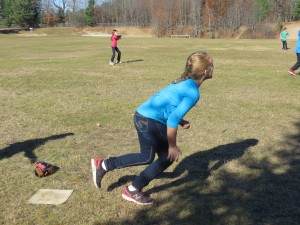 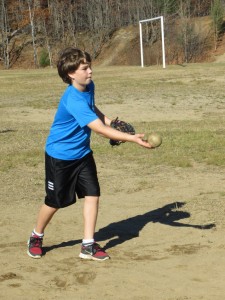 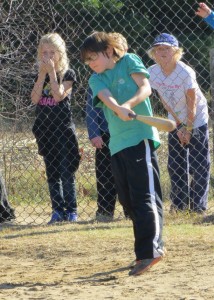 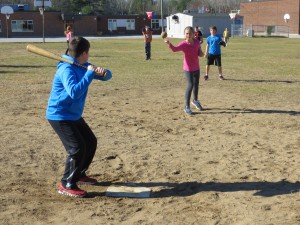 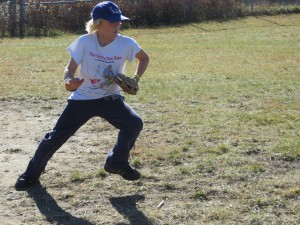 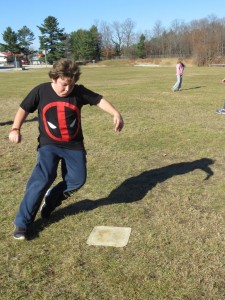 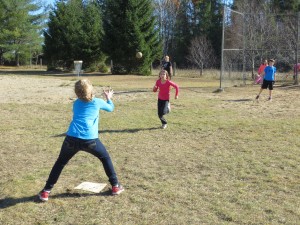 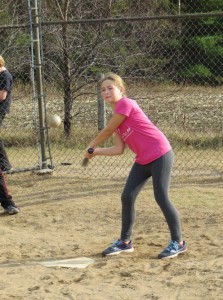 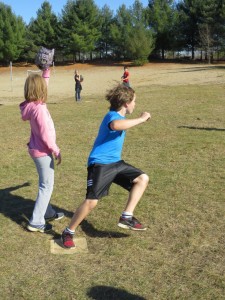 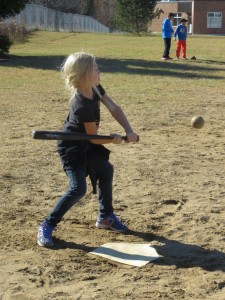 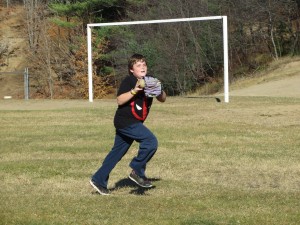 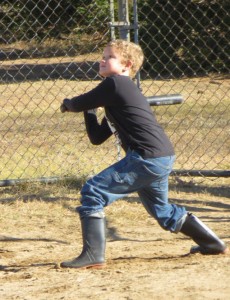 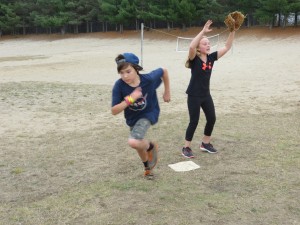 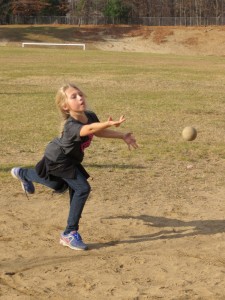 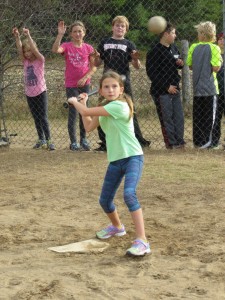 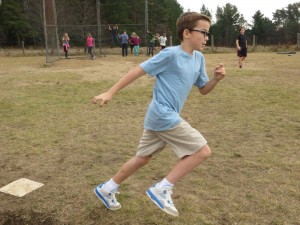 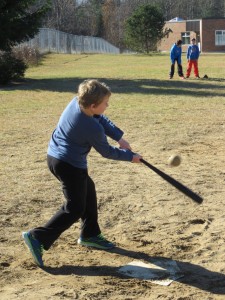 Congratulations to both teams for the skill and sportsmanship they demonstrated during our baseball unit, and to the Hillbilly Rednecks for their championship win! 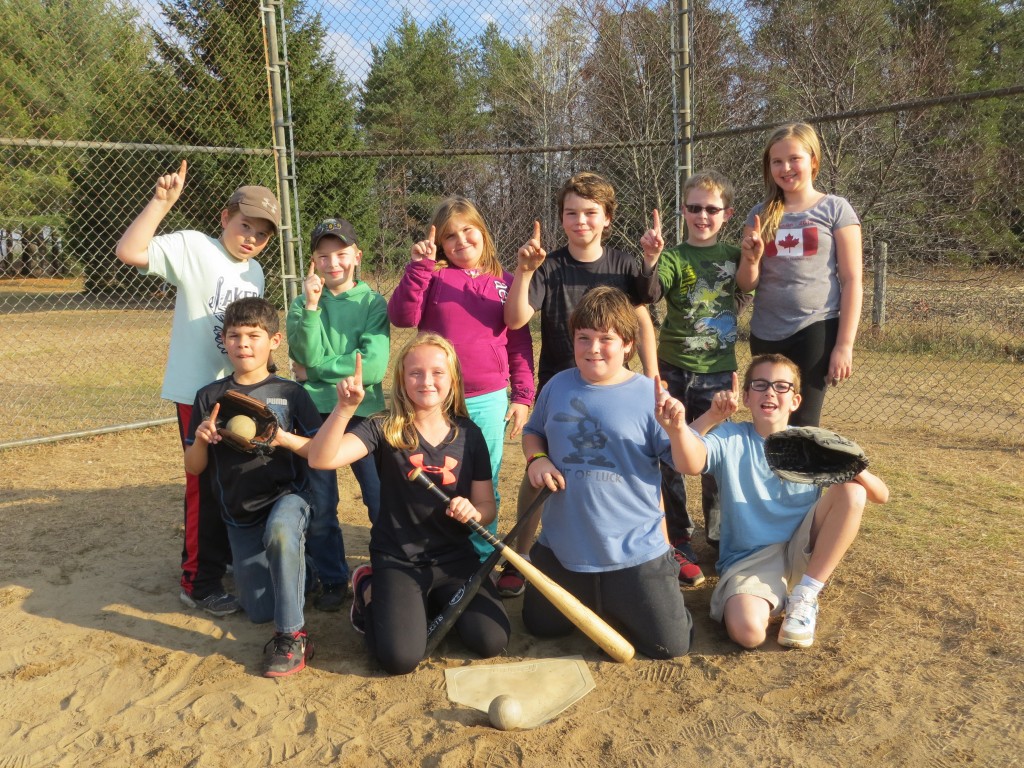 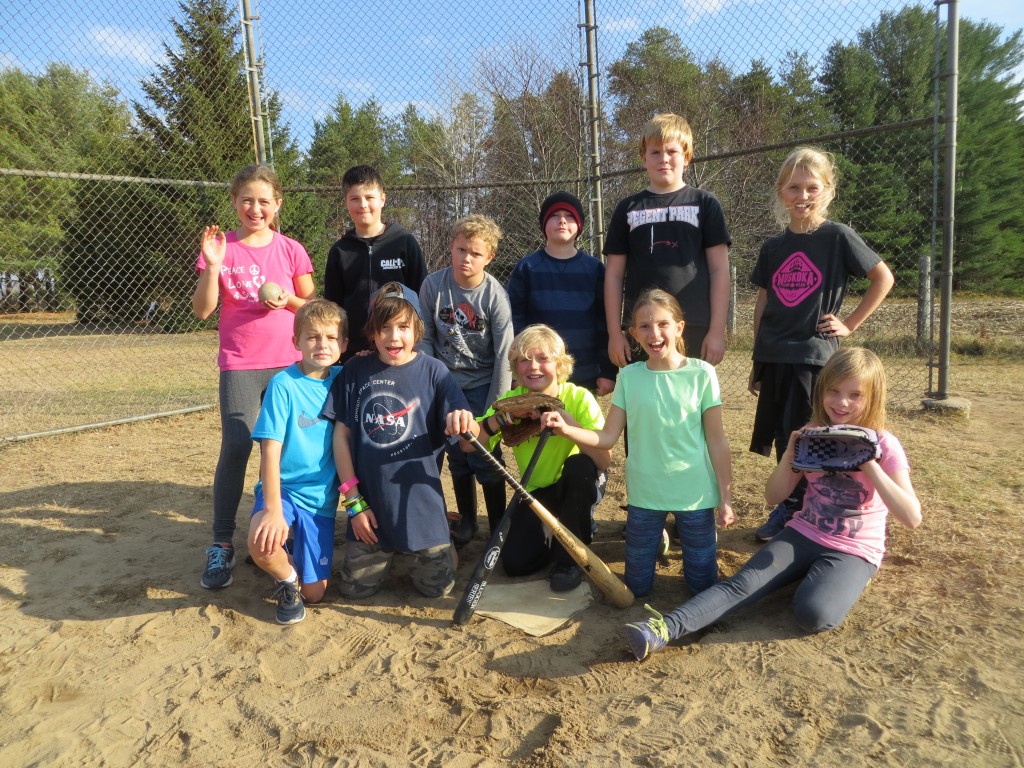