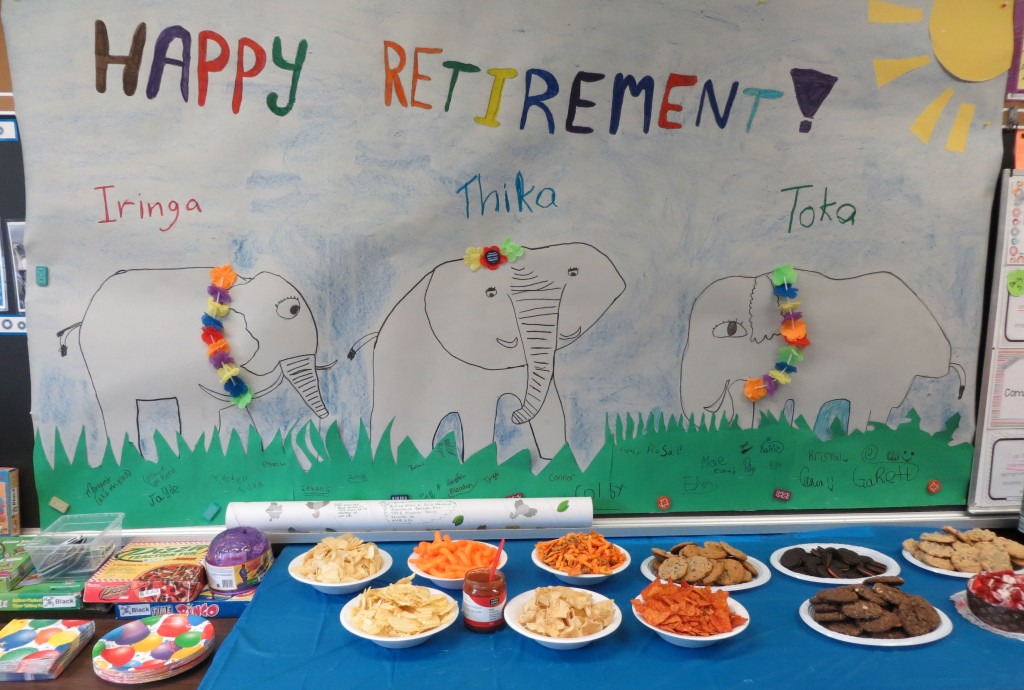 In teaching, it is very important to be open to teachable moments and unexpected adventures in learning.  Several weeks ago, students were studying large numbers.  An exercise in the Grade 4 Nelson Math workbook asked students to compare the weights of several large animals.  The class discovered that elephants weigh almost twice as much as hippos and baby whales.  As an aside, I said, "So you can see what a challenge it would be to move elephants from Toronto to California."

Unexpectedly, a couple of students who understood the context of my comment blurted out their approval.  I polled the class to see how many students had heard about the impeding move of the Toronto Zoo elephants to a sanctuary in California, and asked those familiar with the story to share it with the rest of the class.  On that day, about half of the class had heard about the move and about eight students strongly approved.  Most of the rest had no opinion. 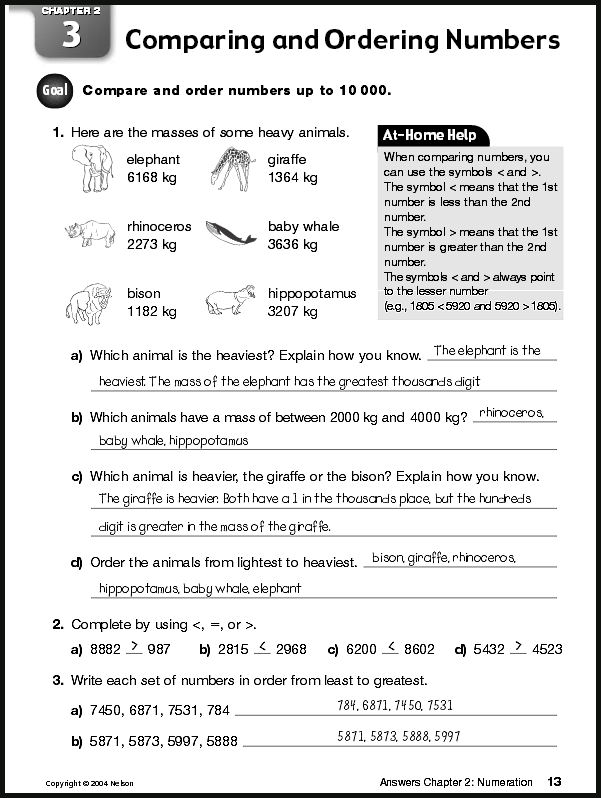 After the approximate date of the move was announced, I offered students who were interested an opportunity to make "Bon Voyage" and "Thank You" cards to send to the people in Canada responsible for overseeing the elephant transfer.  About half of the class chose to make cards and I mailed them to the Zoocheck Canada office in Toronto.  Zoocheck staff were quite touched by our gesture and said they would take the cards to California, so they were on display when the elephants arrived. We monitored the elephant transfer, as it unfolded, via Social Media. 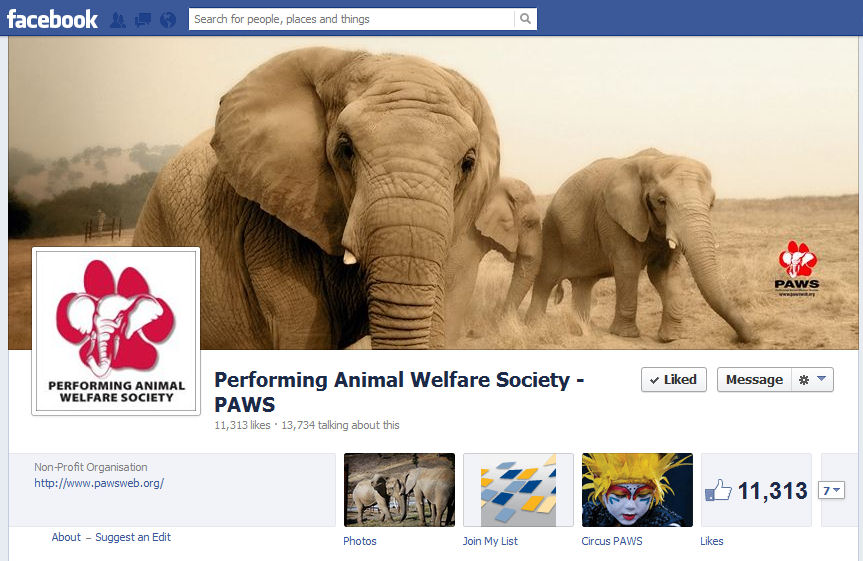 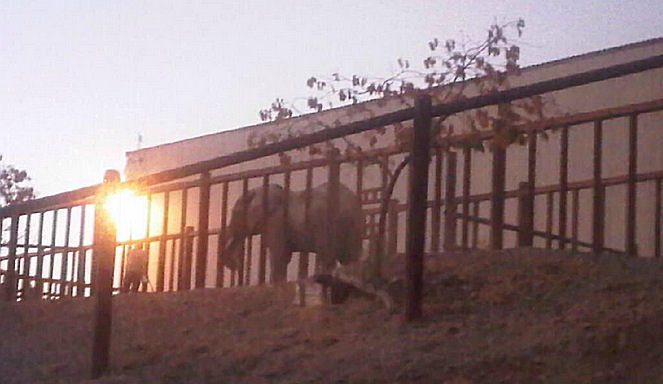 Toka, just after emerging from her crate at the sanctuary in California
Photo by Julie Woodyer, Zoocheck Canada

Although some my students will miss seeing elephants at the Toronto Zoo, the pictures and videos of Toka, Iringa and Thika  in their spacious new home in sunny California convinced most students that the move was in the elephants' best interest.

A few days after the successful completion of the elephant transfer, the class reached a milestone; they earned enough "good behaviour points" to have their first party of the year.  Several students suggested a "beach-themed" party, and this idea evolved into a California beach-themed retirement party for the Toronto Zoo elephants.  Several students stayed in during two recesses to create an elephant-sized party decoration.  Click on any photo to enlarge it.

Here are some images of our retirement party for the Toronto Zoo elephants. Click on any photo to enlarge it.

At the end of the party, we bundled our banner into a mailing tube and sent it to Zoocheck Canada, to thank Rob Laidlaw and Julie Woodyer for working incredibly hard to see that the elephants have a better life.

My students have some questions about the elephants, and the logistics of their move to California, so I am hoping to arrange a Skype session between our class and Rob Laidlaw, who accompanied the elephants on their cross-country trek.  We will create a blog post about that, if we are able to make it happen!

Thank you for visiting our class BLOG. If you have any questions or comments, feel free e-mail me (Margaret Black):  mblack@scdsb.on.ca or to add a comment to this page.